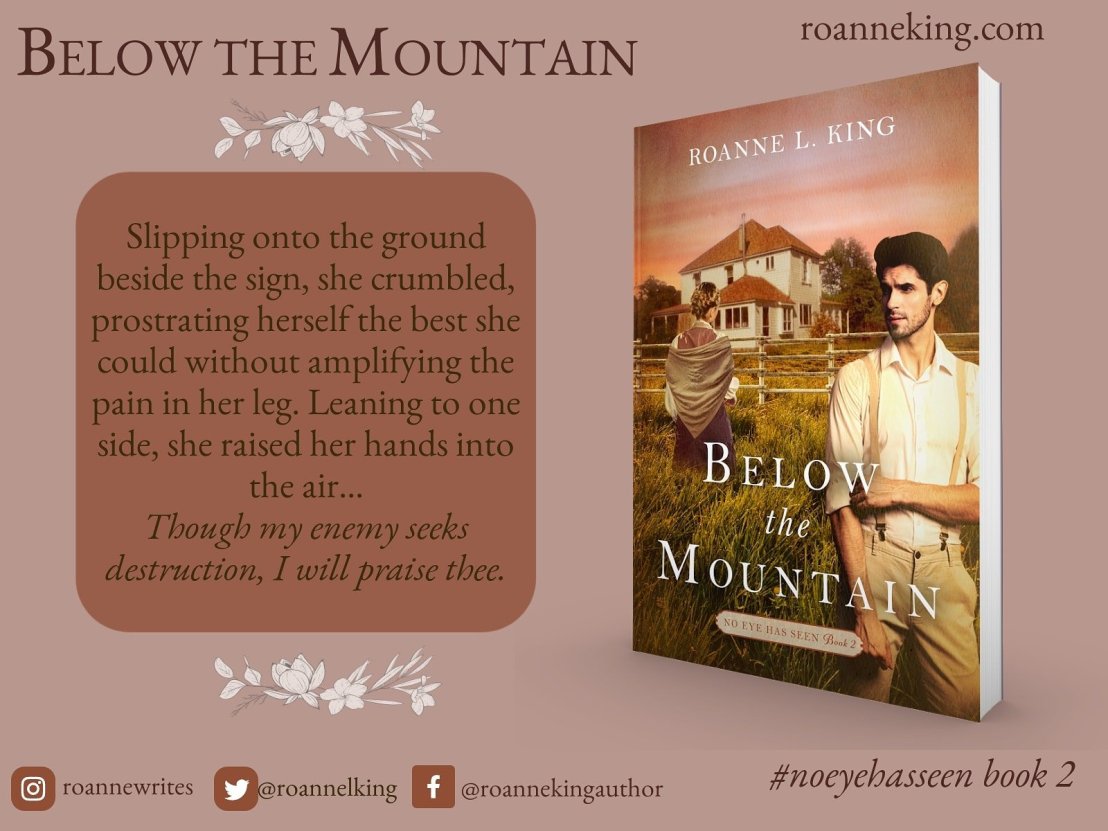 …this is a time of rapid acceleration and growth all for the purpose of God finding pleasure in me…He is confidant to transform and renew rest—to release my weariness. He wants me to dream— to live on the border of fantasy and believe…and he will push me into a deep place of receiving from His Spirit…

”God said…” will be enough.

God wants me to depend on His desire to see me blessed.

Logic will not lead to my inheritance.

I came across these words, written in a spiral notebook that had since been placed in the “scrap school supply” pile on a bookshelf in my house. During our recent move, I flipped through the notebook to see if there was anything worth salvaging before I tossed it into a storage bin.

I had to read it several times.

Then, I tore it from the spiral binding and placed it securely in the pocket at the end of my journal. So much had happened since I wrote that. I remember feeling so tired and worn that evening I almost didn’t take the 30-minute drive out to my friend’s house. But I knew I needed it. I needed to soak in God’s presence. I needed to hear Him, feel His promise that there was a plan and that my current circumstances were not permanent.

There was nothing highly tragic about my life at that point. My life was full from dawn until midnight with what had become “normal” trials and challenges. It was all about survival, obligations, doing my best even when nothing in me felt like putting in even the slightest effort.

I desperately needed rest and I received these words fully that evening.

Then life happened the next day and I quickly forgot them.

Flash forward to a year later. My time of rest had come. I was unemployed and able to fully focus the entire month of November to writing the first draft of the second book in my debut fiction series that was now under contract to be published.

During the months prior, several songs on the radio spoke to me as themes for the No Eye Has Seen series. Lydia—a character holding many of my own personal traits—would face loss and hopelessness at a level far beyond my own personal experience. Yet, the truths woven throughout her journey are symbolic of my own life. 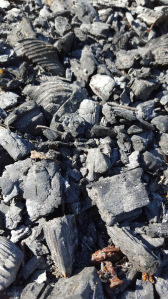 There is a time in Book 1 and Book 2 where Lydia stands in literal ashes—facing the loss of all she held close to her heart, all she thought was supposed to lead her to her true purpose. It is here she must choose to surrender fully to God. The alternative? Give up and give herself over to the temporary things of the world. Or worse, allow her life to be taken and ultimately mean nothing at all.

It is in this moment she unknowingly gives God the one thing He has wanted this whole time—her whole heart.

How incredible is the Creator of the Universe, who could use anything to turn the hearts of man—yet chooses the weary, the orphan, the defeated—to represent his powerful grace and mercy and give meaning to what the world would say is meaningless?

How incredible is a God who chooses the weary, the orphan, the defeated—to give meaning to what the world would say is meaningless?

But He doesn’t stop there.

No, he continues to demonstrate his deep love for us as well. Then, he takes our dreams, our passions, our pursuits of the things we deem worthy on our own accord—and turns them into something so much greater than we could ever accomplish on our own.

Whether it is my own personal story or the stories God works through me in the form of fiction…I am truly amazed that He would give me the honor of representing Him in even the slightest way to touch a lost world and give hope to the hopeless.

All it took was my willingness to surrender my whole heart to him in my darkest hour and to utter a single word of praise as evidence of my belief.

A broken and contrite, “Hallelujah.”