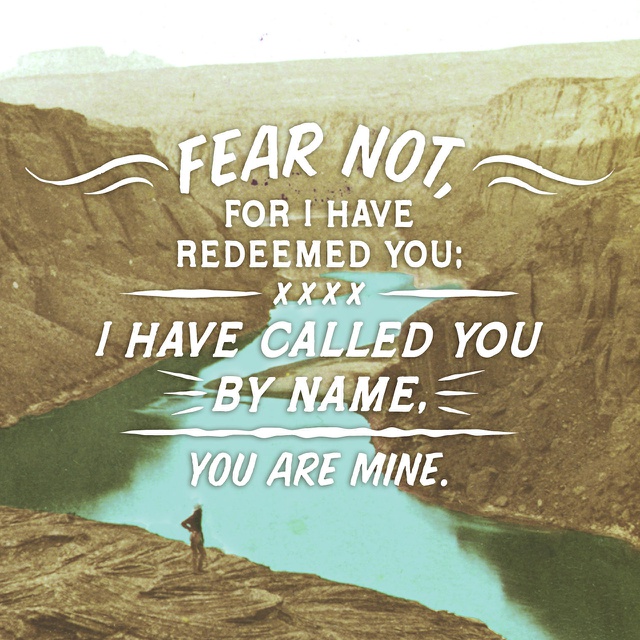 I use the question “what if” as a brainstorming tool for possible plot ideas for future novels. But another question it’s harder to answer, but can make for a great dramatic story is, “What am I afraid of?”

For my WIP “A Desperate Housewife” the question I had asked was what is my greatest fear about my marriage, about my husband? During a very dark part of our marriage I had a hard time sleeping every night because I was going over in my mind the worst things that could happen. I don’t recommend the practice, as it led to a lot of anxiety and sleepless nights. But as far as book research, once I transferred that fear onto the page of a fictional story, it became cathartic.

If you’re a writer, you can use this question when it comes to choices you make or choices you must face in relationships with your coworkers, your boss, your friends, or your siblings. Answering the question, “what’s the worst thing that could happen” can be a great foundation for a dramatic fiction plot.

If you’re a reader, diving into this question as you enter the life of a fictional character can help you see the possible light at the end of a path in your real life.

Sometimes I have justified a choice based on not hurting someone else, but if I dig deep enough, I realize my motives are selfish. I don’t want to feel the guilt associated with making a choice that will affect someone else. So I avoid it, only to suffer more inner turmoil than if I’d just done the thing I needed to do in the first place. In my post “Peacekeeper or Peacemaker” I cover this topic as well.

I have a really hard time with conflict. Often I don’t say or do anything that’s going to cause conflict or could potentially cause conflict. This is why I get in trouble sometimes by doing good even with the best intentions. Sometimes my efforts to do the right thing lead to not so good things happening. Sometimes it makes life a lot harder and it’s harder to explain my choices to people when they don’t understand my motive behind them. But some of the biggest breakthroughs in my life have happened when I’ve done the thing I know I need to do — regardless of the short-term consequences of others not accepting my choice or being hurt by it. On the other side of it, I can see how acting on faith and not fear led to more blessings for everyone involved.

Then there are times my fears aren’t based on my choices alone, but on the choices others make. I find these fears the hardest to extinguish as I feel helpless to prevent them. This is where I must have faith and call fear what it is — a lie designed to distract me from God’s ultimate plan for my life.

When inserting one of my greatest fears into one of my novels, a few things happen. As mentioned above, the process is therapy — a safe outlet to explore my fears in the world of fiction. I also feel it brings authentic reality to conflict within the character I’m writing. But it also allows for one very important answer — what happens on the other end of the fear coming to pass?

In, “A Desperate Housewife”, Kristi is in a marriage of compromise. She’s settled, thinking he was all she deserved and he was the person who was best for her at the time. And though she loves her husband and from the outside he appears to be everything she needs and wants, there has been a void for years. When circumstances out of both of their control lead to the darkest part of him surfacing, she’s not sure she can go on. She internalizes all her fears until they manifest themselves as anxiety and chronic pain and she finds herself making compromises in areas of her life she never dreamed she would.

Then, her greatest fear comes to pass. At first she blames herself, but in time, the redemption and grace of God refreshes her spirit and brings healing to her body. Then, once she forgives herself and is ready to move on, God reveals to her His true plans for the husband and marriage that he’s intended for her all along.

It is unfortunate that some of us will allow fears to dictate the choices we make to the point of ending up in circumstances that are less than God’s ultimate plan. Sometimes facing our fears is all God requires to perform the miracle we need for a breakthrough. Other times, allowing our fears to trump our faith can lead to trials and challenges that could have been avoided. But in the end, God’s grace and mercy are sufficient.

Fear is never part of God’s plan for us. His word says over and over to not fear, but to live by faith instead. If we eventually believe and receive God’s best for us, he can turn things around and show us how to live a fulfilling life where fear doesn’t rule.